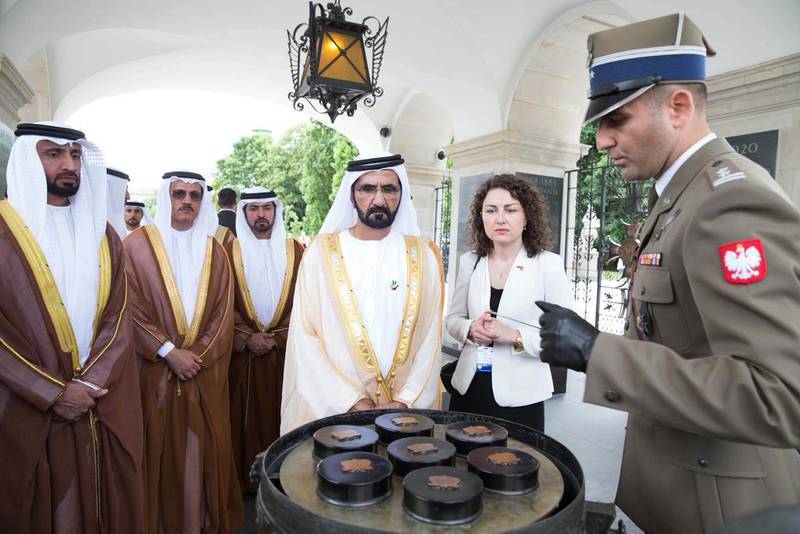 Sheikh Mohammed bin Rashid reaffirmed relations by meeting with the Eastern European country’s president-elect and showed respect at The Tomb of the Unknown Soldier. Sheikh Mohammed bin Rashid this week visited Poland to strengthen relations between the UAE and Warsaw after the country’s recent presidential election. The Vice President, Prime Minister and Ruler of Dubai […]

Global Technology Sourcing Limited (GTS), one of the Fidelity Group companies, has completed TRACE certification renewal review process. The successful completion of TRACE certification demonstrates our commitment to commercial transparency, allowing us to serve as a valued business partner to multinational companies. 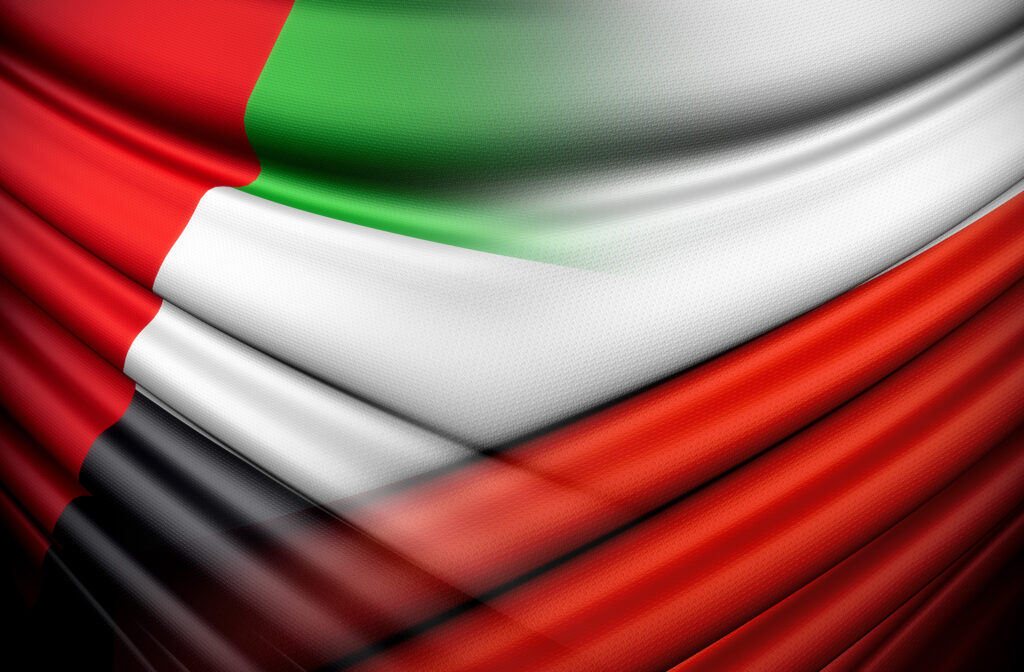 On 14th November 2016, interns at the Polish Business Group in the UAE studying at New York University Abu Dhabi organized a piano recital by Mr Artur Sychowski to celebrate the Polish Independence Day. Their students’ organization Polish Cultural Association received the support of the Embassy of the Republic of Poland in the UAE, the […]

Polish Gourmet Festival in the UAE

Under the Patronage of Polish Business Group and the Embassy of the Republic of Poland the Polish Gourmet Fesival will take place in Dubai on the 1st of May 2016. Four young Celebrity Chefs from Poland will perform a live cooking show accompanied by a live music entertainment. Invitation to the Polish Gourmet Festival

On the occasion of Europe Day, Polish Business Group together with the Embassy of Republic of Poland and the EU Delegation to the UAE invite you to the Opera Recital “From Cracow, with love” by Iwona Socha. The concert will be held on the May the 9th 2016 in the Paris-Sorbone University Auditorium. For more […]

Manhattan Business magazine is an initiative with the goal to integrate the business comunity in Poland and in the world.   In the interview with Dr Wael Suleiman that made a cover article the reader can find out more about his business initiatives as well as other community oriented and cocial activities as a Polish […]